We are delighted to have Mary Nunan for a 3-week term of Professional classes starting in January.

Mary Nunan is one of our What Next 2023 artists. As a choreographer and performer, she has a natural curiosity for the raw materials of movement which has constituted the driving force of her practice.

Throughout her career she has created a substantial body of solo and ensemble pieces that have been presented at national and international venues. She started as choreographer and performer with Dublin Contemporary Dance Theatre (1981-86) before becoming the founder Artistic Director of Daghdha Dance Company (1988-1999). Mary holds a PhD from Middlesex University (2013) and she was the Course Director of the MA in Contemporary Dance Performance at UL (1999-2016).

Since 2016 Mary has continued to work as an independent artist: choreographer, performer, collaborator, mentor, writer. Simultaneously, she has evolved her own movement awareness practice called z(ero)ing: sensing space as a surface, a ground, a dancing partner.

For What Next 2023 Nunan will be presenting Slant, a piece where choreography and improvisation are activated by a woman who slips between modes of speaking and moving. She makes her way towards a palpable no thing, a membrane of connectivity. Maybe some kind of truth. A truth with no meaning. That’s what she’s after. 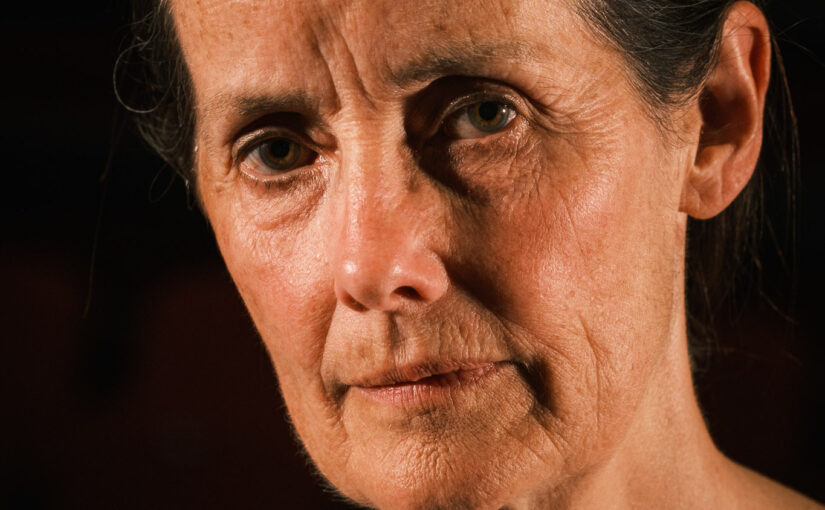 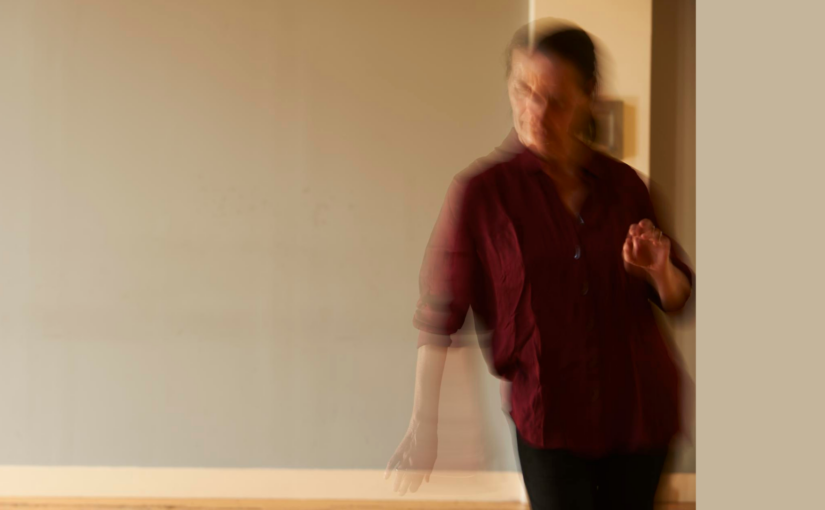