From live performance to fascinating films we have an exciting programme of events and activities for you to enjoy this Culture Night at Dance Limerick.   All events are free.

This piece is the exploration of the bittersweet temptation to stay with what’s causing you pain. It’s hard to leave the familiar, and this dance is a fight against what’s pulling you in. But maybe you want to surrender. Maybe it’s better this way… To keep feeding the wolf that holds you…

Rachel Sheil “What to Say…”

“What to Say…” was developed in response to that feeling and question. What’s the point? What is there left to say? In the face of that existentialism, how about we just dance and play?

Fresh Film is a national young people’s film organisation. Our mission is to inspire, nurture and celebrate excellence in young people’s film making. We strive to promote and inspire the work of young artists while also helping many more creators discover and develop their talents through film.

Established in 2019 Limerick Youth Dance Company (LYDC) is a youth dance ensemble of 12 members currently, aged between 11-23. Over the first year LYDC grew from 5 – 14 members, both organically and through auditions. To date it has created 3 live dance works and 2 dance films, performing in Limerick, Belfast, Laois and Dublin and screened in Fresh Film & Light Moves Festival. Most recently LYDC were selected and invited to perform in OneDance UK Birmingham.

While mainly trained in Contemporary Dance principles, the youth ensemble demonstrates a variety of styles, most notably Street Dance. LYDC has been funded previously by Dance Limerick, Arts Council Ireland (YES 2019-2021) and Limerick Arts Office. The mission is to promote a standard of excellence in dance with and by young people of Ireland.

Rachel has been teaching, performing and choreographing in Limerick and Ireland since 2010. She has a BA and MA in Contemporary Dance from the Irish World Academy of Music and Dance as well as an ADPA in Street Dance teaching.  Rachel is the Artistic Director of Limerick Youth Dance Company. LYDC have already performed in Laois, Dublin, Belfast and Limerick. Her passion for dance is shown through a variety of mediums – she has her own YouTube channel where she showcases her work and also breaks down different choreographies. Rachel is most passionate about using dance as a vehicle for joy, self-confidence and freedom. She wants to share this with dancers and dance enthusiasts everywhere!

Since then, it has become one of Ireland’s respected Street Dance / Hip-hop events and continues to grow each year. Top 8 Street Dance Battle incorporates the four elements of hip-hop culture: MCs, DJs, Breakin (street dancer), and graffiti.

The Top 8 team believes hip-hop is a platform for creative expression and knowledge sharing among the Irish street dance/Hip-hop community. The core values of the Top 8 team are Love, Respect, Community and having Fun. 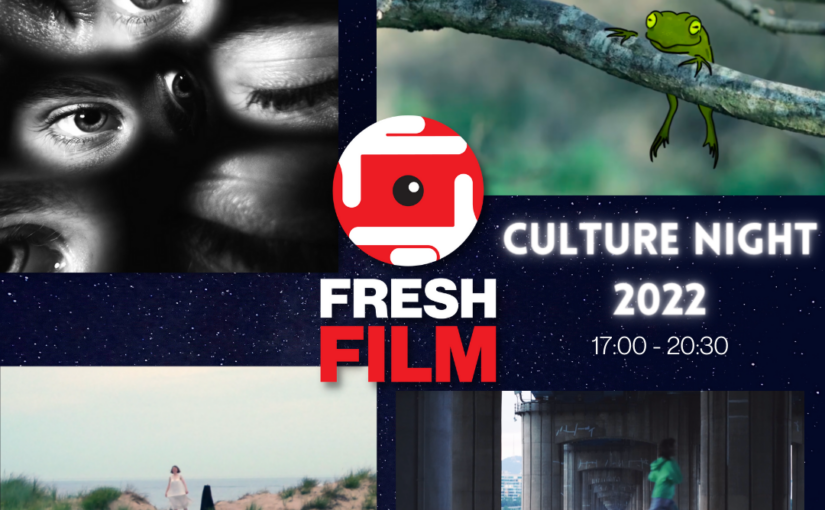 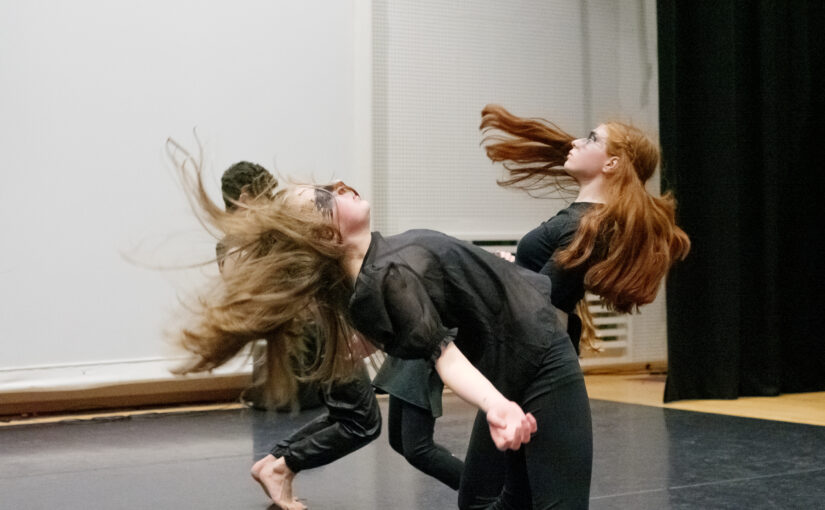 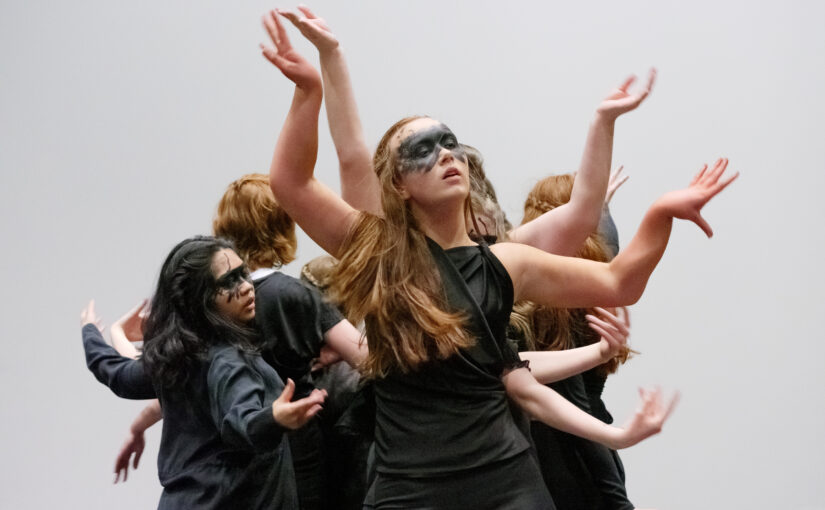 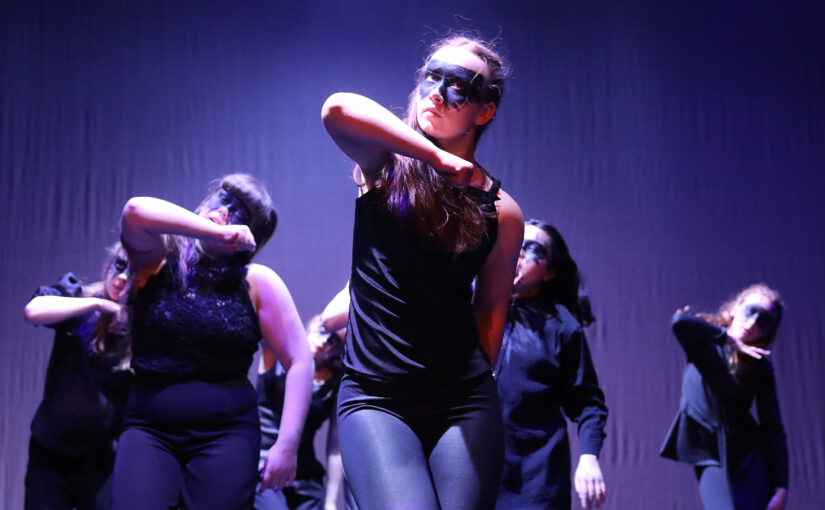 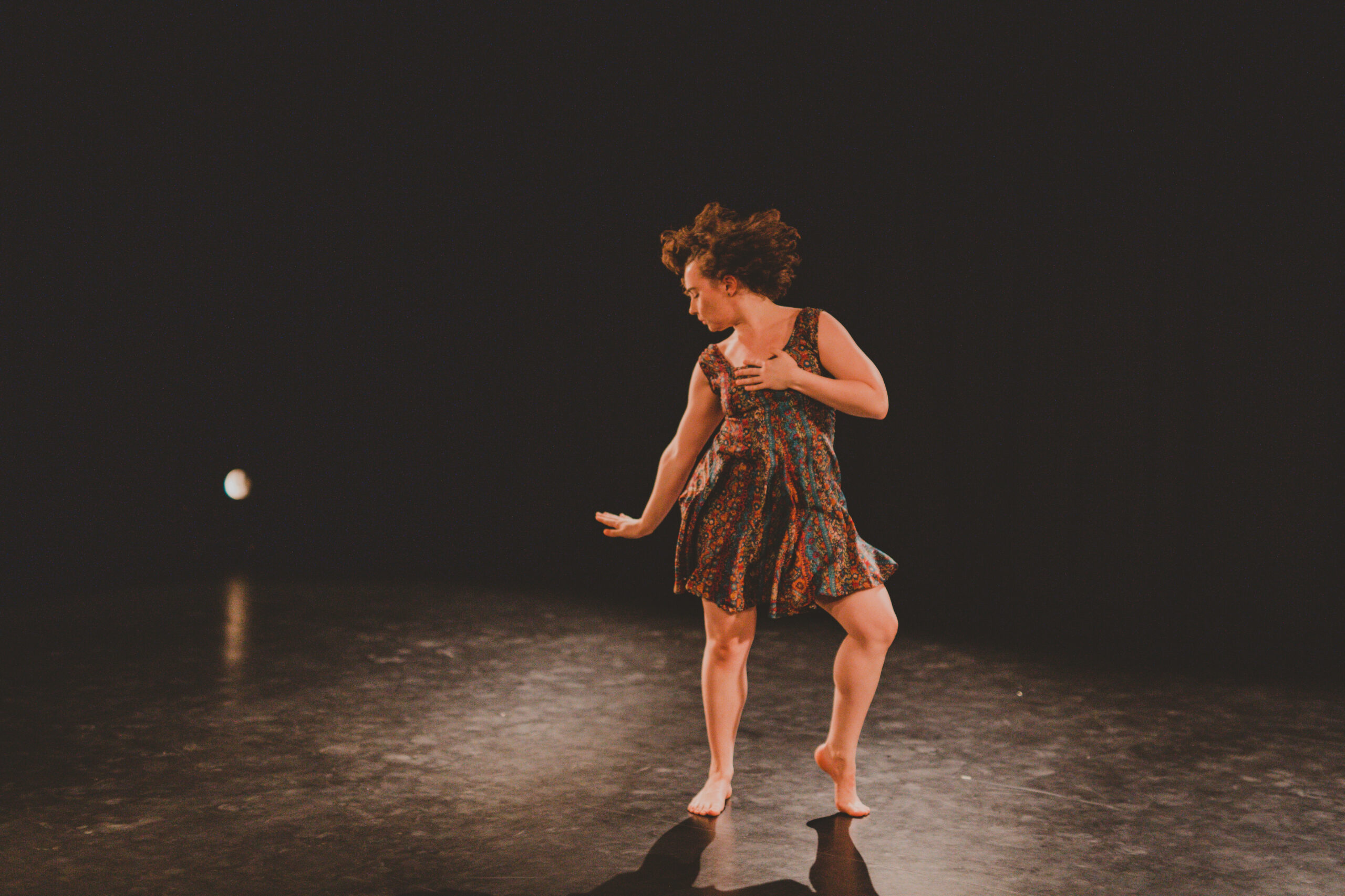 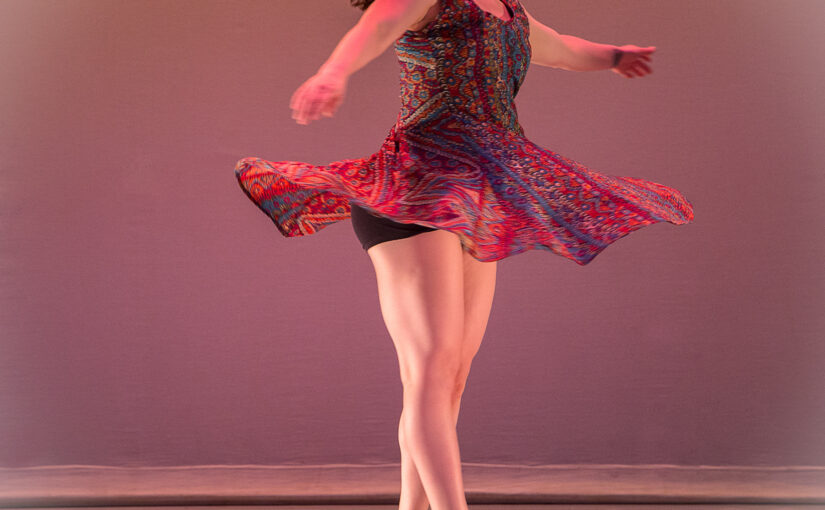 An Evening of Magic with Master Magician Steve Spade

An Evening of Magic with Master Magician Steve Spade